In this study, the oil spill model, Opendrift, is integrated with the Princeton Ocean Model (POM) to model the oil spill of T.S. Taipei on 10th March 2016. An oil spill is release of liquid petroleum hydrocarbon into the environment mainly due to human activities such as marine oil transport, marine oil exploration, and underwater oil pipelines. According to the statistical data from the International Tanker Owners Pollution Federation Limited (ITOPF), there were 592 spills worldwide of 7 tons or more from 1990 to 2017. These oil spills had serious effects on environment, economy and society. The fate of spilled oil is affected by environmental conditions and the behavior of the oil itself. 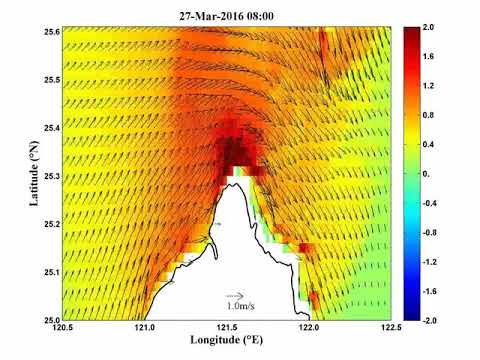 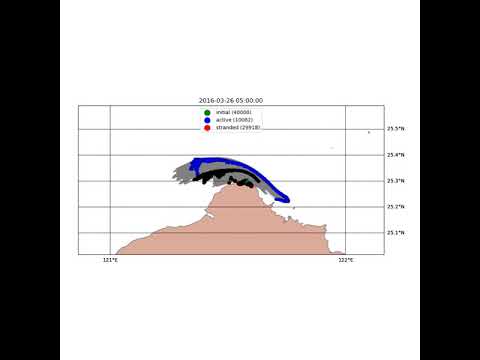 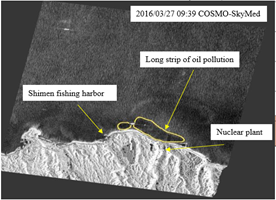 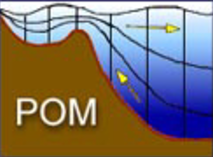